For my Sophomore Inspire Week I chose to help design a playground for the Juniper School. This was a really great experience it was really fun to get to work with kids and teachers as well. We started off with going to the site where the playground is going to be built just to get an idea of where everything would be placed and how much space we had to work with. We then met with the teachers to get an idea on what they were looking for. Then we set to work on designing the playground. There were 3 main sections. The blacktop area, the large playspace area and the garden area. We split up into 3 groups and were in charge of designing a certain section. I was in charge of designing the garden area. Although it was a long process and there were times when it became frustrating it was a very fun experience and I really enjoyed my Sophomore Inspire Week. 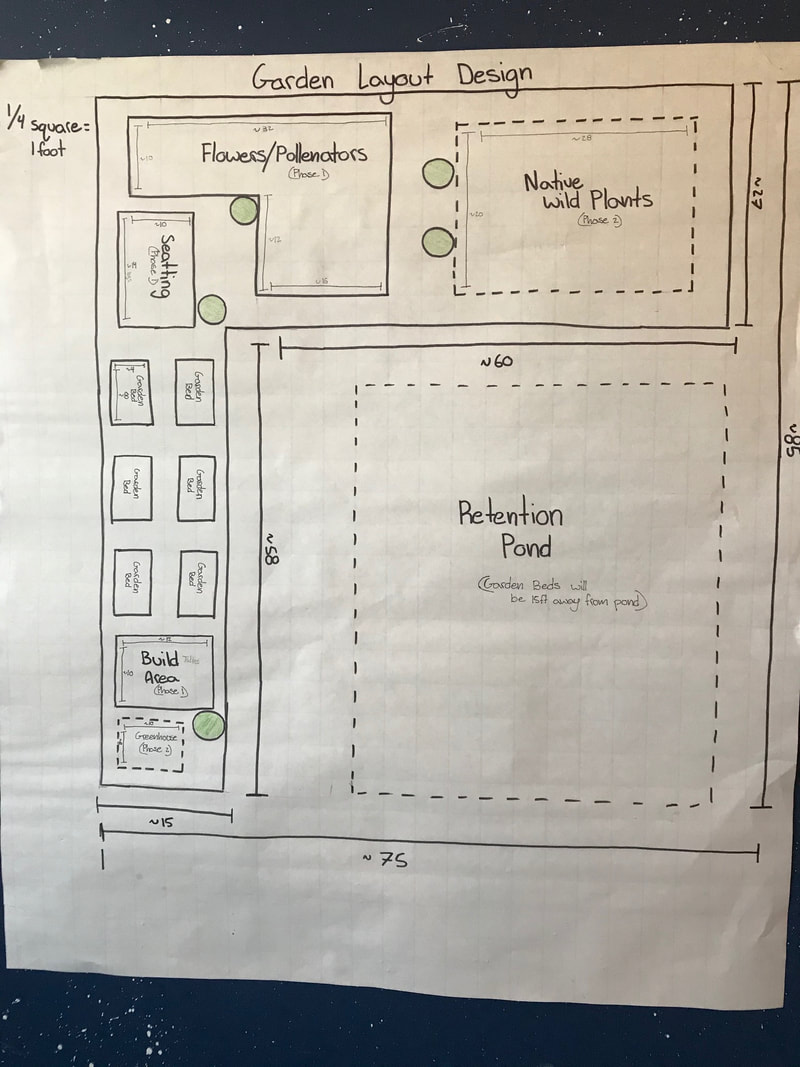 Big takeaways: One of the biggest things that I learned during this experience was time management. It was really important for us to manage our time well because we only had 3 days to work on this assignment. Another thing I learned during this process is that if I really focus on the task at hand and put all my effort into it, instead of getting distracted by my social life it becomes a lot easier to produce good work. I had a lot of fun with this project and it felt really good to be able to get away from the people that I usually hangout with and focus on the project to produce the best work possible.

Connections between school and work: During this inspire week we were required t o do to-scale drawings. This connected back to math because you have to make sure you have the right measurements in order to accurately display the to-scale drawings. This was probably one of the most difficult things in this project because if you didn't have the right measurements you had to do it all over again. Another thing we had to do was call local businesses in order to get donations for the playground. This was a good opportunity to practice meeting and talking to people that we didn't necessarily know and this is something that everyone has to do eventually in the real world so this was a really good opportunity to practice that.

Time management: I felt that I was good at managing my time during this project. However, there were times when it became difficult. For example, at the end of each day we all met to de-breif  and talk about where we were at with out assigned section. However, we had to have certain things done at the end of each day to show our progress. Our to-scale drawings were one of the things that had to be accomplished at the end of one of the days.  Although there were times when time management became a little stressful if I really focused on what needed to be done by the end of the day I was always able to accomplish that. Time management is something that is super important when it comes to school, work, and everyday things so it was important to put that into practice during this project.


Connections to YouScience: Spacial Visualization was one of my biggest skills after taking the assessments of YouScience. This means that I am very good at explaining concepts without using visual diagrams. I believe that this skill really helped in this project because after looking at the area we had to work with for the playground I was able to kind of envision where everything would be placed on the playground without having to draw it out. Another one of my skills was idea generation. This means that when I put my mind to something I become very focused in putting that idea into action. This was one of the things that helped me the most during this project because it allowed me to concentrate and get whatever needed to be done finished.

Advice for future students: I would advise future students, when they are choosing they're osprey week, to choose something that not only sounds fun or interesting to them but the one that they think they could get the most out of when thinking about future careers or colleges. Once they have chosen their inspire week I advice that they go into it with full confidence on what they need to accomplish and really focus on the task at hand but also have fun with it because it's a really great experience and helps broaden you're horizons on what you want to do in the future.